This is the last regular blog entry this year (the usual round-up of the year is planned for Christmas), and I bring you the return of previous masters of pop, who all have in common that they’ve still got it. But as usual I bring you artists you probably haven’t had the chance to listen to before, hopefully some of them will please you and help warm up the coldest time of year (unless you live on the southern hemisphere, of course). 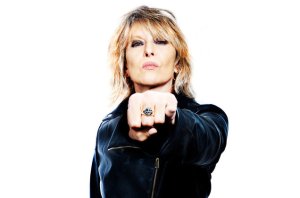 The Pretenders diva is out with her take on the classics. «Interesting» at times, but mostly very, very refreshing. 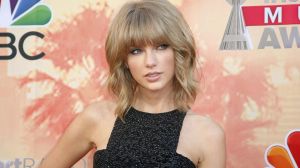 A whole – and very long – album containing songs about love, but not all of them love songs. Swift is at her best when she avoids the standard pop song. She is huge enough star to play around, making Lover a true and enjoyable album. 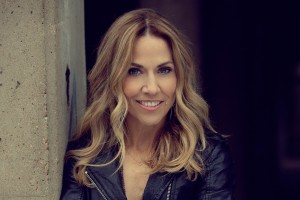 Sheryl Crow has speculated that Threads may be her last album. Hopefully not, this is truly a great collection of new songs and classics woven perfectly together, including a number of duets with people like Willie Nelson, Emmylou Harris and Chuck D.

I was a huge fan of Oasis when younger, and since Liam Gallagher doesn’t even pretend to move an iota away from the Oasis formula,  Why me? Why not. is a nostalgic and foot stomping album, with a perfect mixture of rock and power ballads. Maybe a bit painful for the most delicate of ears among my readers, but give it a chance and let go. Why not. 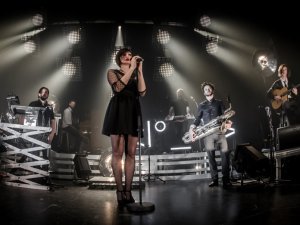 There is nothing chronologic about this wonderful album from French group Caravan Palace, this is truly all over the place, jumping from bossa nova to funk to jazz to whatever they want to do. I love every mood they create. 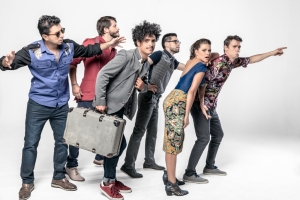 More party and carnival from the guys from Colombia. Cinema Tropico is a playful and I would argue life enhancing album, celebratory from start to finish, and no doubt made by true Latin Americans. 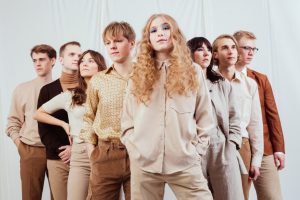 More exuberant music, this time from vocalist Sofie Tollefsbøl and Norwegian jazz band Fieh, who veers away from jazz and into funk and pop whenever it suits them, turning this album into a buffet of genres. Very playful and well executed. 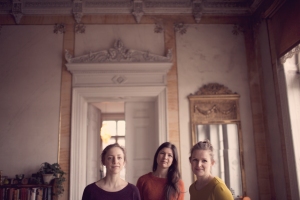 Girl trio No 4. (so called because it was their fourth band name), sing in their native tongue, about love and loss and learning how to live one’s life and deal with embarrasment. Both the music and lyrics are heart-warming, sweet but sophisticated, with lots of self-irony. The harmonies are flawless. 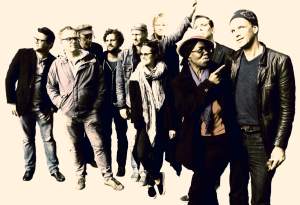 Another genre- expanding band, Club des Belugas, has been a frequent visitor in my blog lists. Although their repertoire is sometimes way too wide, with lots of forgettable tracks, when Club des Belugas is at their very best, they are unbeatable. Rhythms galore, great vocalists, humour and fun. 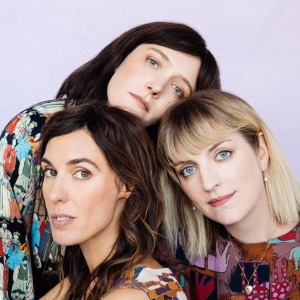 Behind the band name hide three eminent Austrialian artists, including one of my favourite singers, Sarah Blasko. This is clearly a side project, but there is nothing second-hand about the songwriting and the performance. These are great pop songs, and an album they can be proud of. 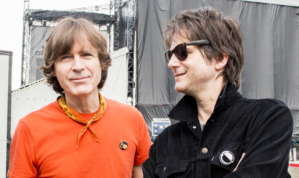 Another side project, this time from Luther Russel (who is already in my blog list with his solo album) and Jody Stephens, two guys inspired by Beatles and Beach Boys and other 60s bands. And it shows. A package of great pop songs, sometimes with a folksy touch. 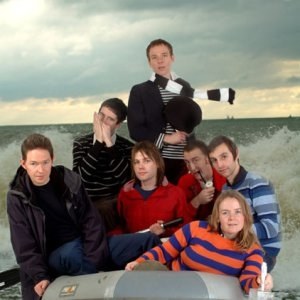 Songsmiths Belle & Sebastian seem to release a couple of albums a year, now with an enormous catalogue of well crafted pop songs. But this time they have a good excuse for a release: Days of Bagnold Summer is a new movie and this is its soundtrack.

Norwegian crooner dePresno debuts with this album of modern pop songs, all with very personal lyrics. The soundcape is contemporary and well produced. 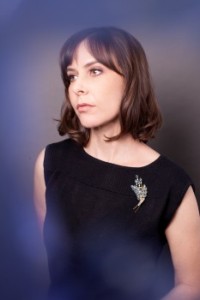 I’ll end the year with another of my favourite voices, Eleni Mandell, an artist who has released album upon album over the last two decades with flawless and interesting country/pop songs, gaining her a lot of respect, but no mass stardom. Somehow, I think she doesn’t really care, because there is no desperation in her songs, no flirtation with formula music, just genuine, true pop music. And that is what this blog is all about.