All you have to do is open the Spotify playlist here, after you have filled up your head with new information about the 48 new songs I have added today. 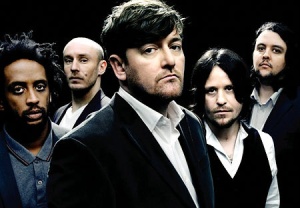 So, welcome back! On top of the supply chain is one of my favourite bands, Elbow, with –coincidentally of course – a track called Head for Supplies. It is not the only brilliant song on their new album, Little Fictions; I have added five others. Guy Garvey’s husky but haunting voice – performing beautiful but challenging songs – is Elbow’s trademark. In addition, listen to the percussion on this album. It is definitely live, repetitive yet exciting, and dominating the songs in a manner we are not used to in the age of drum machines. The irony here is that the band’s drummer left before the album was recorded. So who took over?

Rory Graham performs under the name of Rag’n’Bone Man for reasons unknown, but his album Human introduces an artist with an extraordinary voice. The album is way too long and monotonous, however, so luckily you have me. I have picked a bouquet of songs of the appropriate size to prove the point of a great voice, without being repetitive. Graham is a favourite with the audience and with critics and has won a number of prestigious awards lately, but I have never heard any other tracks than the title track before.

Wesley Stace also hides behind a made-up name, John Wesley Harding, for reason equally unknown. His album, Wesley Stace’s John Wesley Harding, is nothing but superb pop music, memorable in every way. The production is simple and unsoiled, focusing on Stace’s insisting storyteller voice and on lyrics that enhance the lovely tunes.

Jens Lekman  has released a similarly wonderful new album, similarly filled with personal stories shaped as pop songs. Life Will See You Now is a surprising collection of mild-mannered tunes, really among the best albums released anywhere so far this year. Lekman invites us into his everyday world with both melancholy and sunshine in a perfect combination. 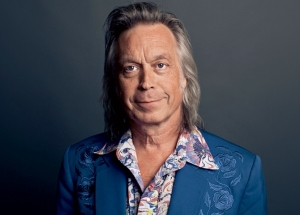 Jim Lauderdale has been performing and writing since the early 80s. On his latest LP, London Southern, he shows off his art both as a singer and a songwriter. Some of the tunes are a bit on the cheesy side, but the best songs present an artist who knows his stuff and can do country and smoky bar songs better than most. He is in his prime, being exactly my age, turning sixty in a few weeks. (I am slightly younger, come to think of it. By a few months).

A slightly younger artist, exactly 20 years his (and my) junior, is Rhiannon Giddens, but the roots are obviously the same, the American South. The inspiration behind Freedom Highway is traditional American folk, and Giddens uses traditional instruments, but it is done in a contemporary fashion, making the music accessible for a greater audience, while staying faithful to the roots. 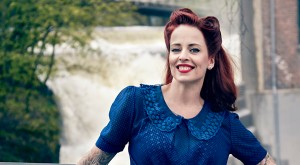 Silya (Nymoen) also pushes borders with her three EPs released with her band, The Sailors, Chapter 1-3 Life, Resolution, Heart. Silya became an immediate success after she won The Ultimate Entertainer Stjernekamp in her native Norway, but has struggled a bit to distillate her talent down to one genre – and decided she couldn’t. The most interesting part of the collection is Heart where she is using a string ensemble to accentuate the powerful songs. 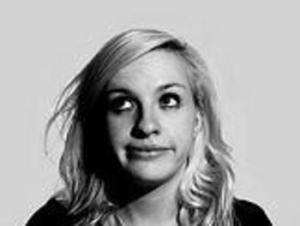 A new voice with a truly retro style is Izo FitzRoy. She must have listened a lot to Janis Joplin and her contemporaries, but she is not imitating but rather renewing that particular vein of music. I could have wished for a bit less solemnity; it is all a bit on the serious side, but I have really grown to like the songs on Skyline and FitzRoy’s performance.