It’s the time of reckoning. To distinguish the remembered from the simply pleasurable. 2016 was a wonderful year for new music. You wouldn’t believe it from listening to most radio stations or algorithmic Spotify lists, but it is true. In a few days I will present you with my Top 10 choices for the year. To warm you up, here are 15 brilliant albums that also caught my attention, albums I have played over and over again, with excerpts from my reviews. Click the album title and you are delving straight into the albums.  So, in alphabetical order: 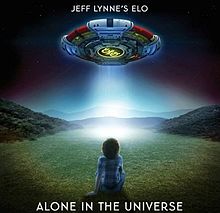 John Lennon said that Electric Light Orchestra and Jeff Lynne made music the way The Beatles would have done had they continued. Listening to Alone in the Universe, recorded in 2014 and 2015, one can easily sympathize with Lennon’s statement. There is a lot of The Beatles in here, although lyrics and some of the melody lines are not near being as sophisticated as the Fab Four. Still, this is a great album from 68-year-old Lynne. He shows off songwriting techniques of the highest quality and the greatest enjoyment. After having listened through the album once, 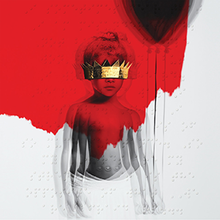 Rihanna is already a classic recording artist in her own right and seems to have been around for a very long time. She started recording at 17, so that might explain it. Her newest album, ANTI, is a big surprise, she seems to have sent Swedish pop machine people on the first flight home, and have recorded a sophisticated, different, interesting album, with a soundscape that I am sure a lot of her advisors have warned her about. The way she takes her voice way out of her comfort zone in Higher, proves the point. 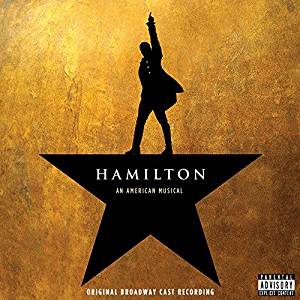 Hamilton is a new Broadway musical about one of the founding fathers of the U.S., Alexander Hamilton, written by rapper Lin-Manuel Miranda. The show was an immediate success on Broadway, and will now be staged both in Chicago and London, England. The music is a peculiar and fascinating mix of hip-hop inspired songs and music you would expect to find in a musical these days. The funny thing, it works.  I can’t wait to see it on stage.

I apologize to my non-Norwegian readers, but I have to add a band that sings only in Norwegian, and with lyrics that are as important as the music, No 4. This all-girls group’s first album is a delight, though, and I suspect the harmonies and melodies can please non-Norwegian listeners as well. The jazzy, swing-infused, harmony-strong album, Henda I været (Hands in the air) is filled to the brim with sophisticated lyrics and melodies to go with it. 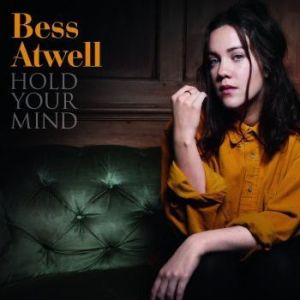 A singer with a very special voice is Bess Atwell, one of the prettiest voices I have heard in a long time, tender and tough at the same time. The material on Hold your mind is also excellent, a mixture of pop and folk, terrific melodies performed in her inimitable style. This is clearly one of this year’s pleasant surprises. 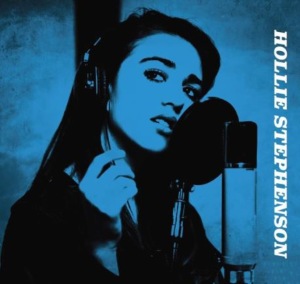 David Stewart of Eurythmics fame found Hollie Stephenson, a London teenager who had fallen in love with the music of Billie Holiday when she was three. He met with her and her family and went on to produce her first album, simply titled Hollie Stephenson. It didn’t take long before reviewers and listeners labelled the 18-year old the new Amy Winehouse. And yes, there are clearly similarities and unconcealed inspiration. Still, Hollie Stephenson is clearly a talent in her own right, both as a songwriter and as a vocalist.

The mystique of Lana del Rey’s voice and the cold, distant arrangements make Honeymoon the most mature album from her yet. The album is already a chart topper all over the world, and ideally shouldn’t have been in my blog list, but I can’t resist playing her, mostly because her musical roots from the 70s and 80s are so evident. 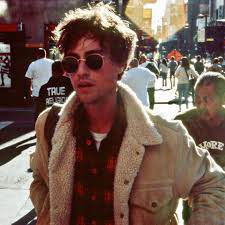 Let’s move on to Max Jury from Des Moines, Idaho. His self-titled album, Max Jury, is a thorough piece of pop with roots, with lots of promise for the future for this young artist. “Great American Novel” is one of this year’s greatest songs, if you ask me.

Indian duo Parekh & Singh is one of this year’s surprises. I may be prejudiced, but I just didn’t expect anything like this from an indie band from Kolkata, India. This is a truly a varied and wide-ranging album, with true sophistication on every track. Musicians from every corner of the earth must have inspired Parekh & Singh, but it all comes together as one on Ocean.

Jonathan Jeremiah is mimicking the Doors, but his deep voice is definitely not belonging to a resurrected Jim Morrison. Oh Desire is a wonderfully cool album, jazz, soul and soft rock in an enticing mix, all tied together by Jonathan Jeremiah’s voice. Why the single from the album, Arms, is not played to death on the radio is beyond me.

I am fascinated by Danish Jacob Bellens’  latest album, Polyester Skin, an intelligent and brilliant collection of pop songs, performed by a vocalist with a rare and moving voice. This album deserves to be wider known, so spread the word. Start with Untouchable and listen to the eerie and haunting keyboard intro before we glide into Bellens’ equally haunting voice. 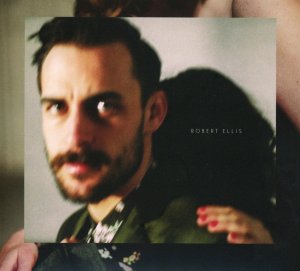 I was lucky to catch  Robert Ellis in concert in Oslo in 2014, right after the release of his first album. Now his second is out, simply called  Robert Ellis. This time he is even more adventurous, with sultry string arrangements and almost symphony-like arrangements to some of the songs. This is truly a self-confident album, and with good reason. Robert Ellis is clearly among the best new artists of his generation, a fine storyteller and, I dare to predict, a star on the rise.

There was a time when any artist beyond thirty was a contradiction in terms. No more. Paul Simon does not give us the same brilliance as he did on Bridge over Troubled Water 46 years ago, but the sophistication of Stranger to Stranger, the beauty of the harmonies, the sheer rhythm of the words, are still better than what most other contemporary artists of any age can give us. It is just a different phase in an artist’s life we are listening to, not a burnt out genius.

I am very fond of jazz, not all of it, but Ella Fitzgerald and her cocktail jazz contemporaries are among my life’s greatest joys. I have been reluctant, however, to add too much jazz to my list; this is a pop and rock list more than anything and I don’t want to put anyone off. But I can’t resist serving up the wonderful New York duo, Twin Danger and their album Twin Danger, for you. They want to sound as if Frank Sinatra was in The Clash, not sure if I agree, but hey, if it arouses your interest… Vocalist Vanessa Bley and saxophonist Stuart Matthewman write and perform as if all their songs are classics already. Perhaps that’s they way classics were made back when one made classics. 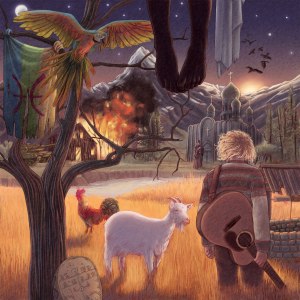 Moddi portrays a vulnerability on Unsongs, but not necessarily on his own behalf. This is a collection of censored and forbidden songs from all over the world, which I know sounds like a very politically correct project. The result, however, is lovely, if we can use such a word for music born out of so much pain. Moddi manages to make great music out of the songs, tie them all together, turning Unsongs into a complete and considerable piece of work.