Some musicians love being theatrical as performers and writers, others go to the full extent and write music directly for the stage. Among the new tracks in my blog list you will find both – and sometimes it is hard to distinguish which is which. Not that it matters, it is all great to listen to. I promise.

Here is the updated list, with 64 new tracks: And click on album title below to listen to full albums….

Singer and pianist Benjamin Clementine has been a previous guest in my list. Now the English singer with parents from Ghana is back with a full album, At Least For Now, with very personal songs, and not your average chorus and verse type of music. Each song is a journey, and the listener has now idea where it will all end. Clementine is not to everyone’s taste, he takes up a lot of space in his performance, but I think the album will fascinate most of you. 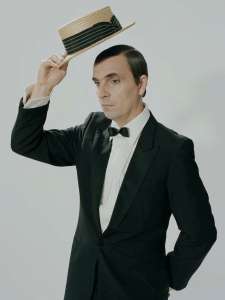 Waldeck is an Austrian music producer who you may have heard before in my list as well. He works with different singers, this time with Le Heidi, whoever she is, and he loves to turn the burlesque into catchy pop music, as here on Gran Paradiso.

On to real stage music, Hamilton is a new Broadway musical about one of the founding fathers of the U.S., Alexander Hamilton, written by rapper Lin-Manuel Miranda. The show was an immediate success on Broadway, and will now be staged both in Chicago and London, England. The music is a peculiar and fascinating mix of hip-hop inspired songs and music you would expect to find in a musical these days. The funny thing, it works.  I can’t wait to see it on stage.

Alan Price is another great storyteller, an artist who has been around since the 1960s, then as a member of The Animals. He made House of the Rising Sun famous, helping any beginning guitar player to sound like a professional after a few hours of practice. Price has written soundtracks to a couple of famous films, like “O Lucky Man”, but we haven’t heard from him for ages. Suddenly there’s a new album released, Savaloy Dip, but beware: it was recorded back in 1974 and released for the first time now. Still, it is worth listening to, I expect it would be how the 74 year old Alan Price would record today if he got the chance. On a personal note: I interviewed Alan Price at his home a few years after this recording. He gave me two things during that interview: the pleasure of hearing him play and sing A House of the Rising Sun for only me, and he gave me the cold he was struggling with. It wore that cold as a crown for a week afterwords. 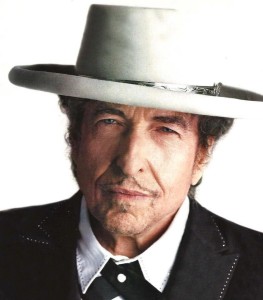 Bob Dylan is about the same age as Alan Price.  He is a frequent guest in my list, prolific as he is, this time with his new album Shadows in the Night, where he sings old classics the only way he can, like Bob Dylan. It is not all beautiful, and it is a bit strange to listen to the King of three chords sing considerably more sophisticated music. Still, it works for me, there is a sincerity here that I feel in my gut. No doubt his relationship to these old songs are strong. 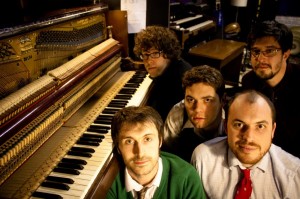 A band consisting of classically trained musicians from London, Left with Pictures, is back with a new album, Afterlife. I was charmed by their broad stroked music before I heard the new album, and am an even greater fan now. As with Clementine, you have no idea where a track will take you the first time you listen to it. I can’t say that about most music being made today, let’s agree on that much.

Michael Kiwanuka’s career took off with his previous album, Home Again. With Love & Hate he has taken a giant step into superstardom. The album is wonderful, but Kiwanuka has lost some of the insecurity and vulnerability from the first album, as he steps out into the limelight and to a greater audience. That does in no way mean that this album is weak, rather it is filled to the brim with tracks that will be with you for a long time. Kiwanuka is here to stay. 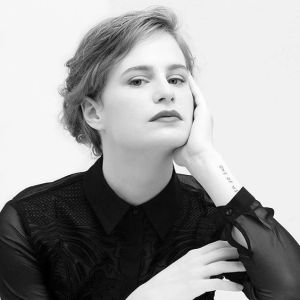 Christine and the Queens

Heloise Letissier of Christine and the Queens is one the most successful exports from France the last couple of years. Heloise and her band are now touring the U.S., and their album Chaleur Humaine, shows that French music can indeed cross anglo-borders, particularly if there are English-language tracks on the albums released. As with television drama, perhaps we’ll see a wave of non-English music finding its rightful place in the international charts? 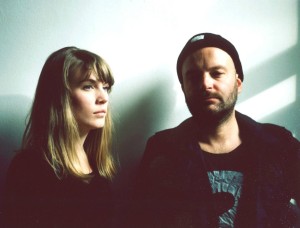 Ole & Silje Huleboer is a duo from Norway who writes and performs the sweetest and simplest of love songs, and makes no excuses for it. The fact that the songs on Sounds Good! are all in English, should open some doors outside of Norway as well. Lean back and enjoy. Yes, it sounds good.

We’ll end with two American acts, first Lake Street Dive, a group from Boston who seems to have fallen madly in love with old-fashioned funk. Side Pony could have been recorded decades ago, with a happy, unbothered sound of the greatest funk acts of yesteryear.

And finally, an album I promised to look into a few months ago, Ellen Jewell’s Sundown over Ghost Town. The singer from Idaho continues to record sophisticated country, and although not all tracks on the album is as memorable as on her previous album, I continue to enjoy both her voice and her song writing.